Examples of Historical Essays Below 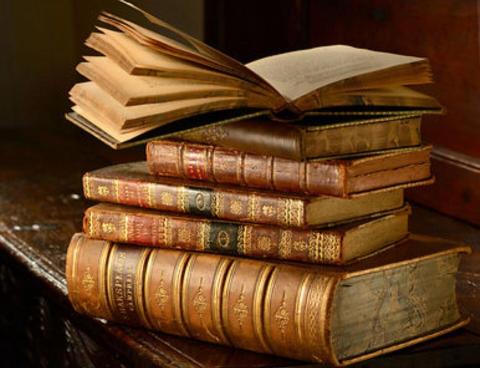 The article by Michael F. Hopkins titled Continuing Debate and New Approaches in Cold War History published in the year 2007 by Cambridge University Press. This source is extremely credible as it has been peer reviewed and published in the Historical Journal. His writing can be described as a historiography. These are writings of history that are often based on the examination of sources, the selection of several particular details from authentic materials that exists in the sources and the synthesis of these details into narratives that often stands the test of critical examination. The historiography often intends to reconstruct the record of human activities in a bid to achieve a more profound understanding of them.

There are two major schools of thought in regard to the start of the Cold War. The author explains that the first school to emerge was the Orthodox view. This view states that the responsibility for the cold war was squarely in Soviet Union because of its expansion into Eastern Europe. The U.S officials were therefore, forced to respond to the soviet aggression with the calling of the Truman doctrine in a bid to contain the communist subversion that was occurring around the world. Herbert Feis works best encompass the orthodox school thought. His book Between War and peace: The Potsdam conference is an influential book when it comes to the orthodox view point.

The second view is referred to as Revisionism and it started immediately after the U.S involved themselves in the Vietnam War. The United States was seen more as trying to create an empire or even a hegemony. The revisionists argued that the Soviet Union had expanded into Eastern Europe in order to attempt to avoid what they referred to as encirclement by the United States and all its allies. The Cold War and its Origins by Fleming can be said to best encompass the revisionist school of thought.

There are other others such as John Lewis Gaddis that presented other school of thoughts such as the post-revisionist school of thought that argues that Americans contributed to the onset of the Cold War and that their foreign policy was mainly influenced by economic as well as ideological considerations. He also argues that this was a defense response to the perceptions about the soviet policy and behavior.

The author should do more research in regard to the post-revisionist school of thought by John Lewis, it has come to be a major theory but it needs more research which is not provided in the article. I personally believed that the Orthodox school of thought seemed better. It made more sense and it was straightforward. I would therefore, suggest the Orthodox school of thought as I believe it explains the events that led to the Cold War because of its simplicity and it is able to effectively encompass the chronology of events. 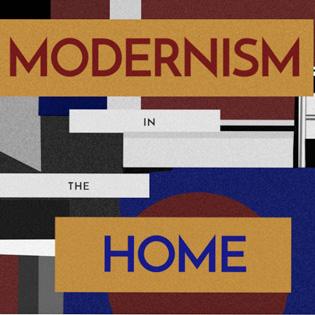 In the business community, inheritance in the business was frowned upon. People believed that it created an unfair advantage for persons and consequently, it was deemed by many people as being a rather not so clear way of acquiring wealth. Therefore, persons that acquired wealth through inheritance only, although, they were wealthy, they were not considered as being self made. This is because they had no hand in the development of the wealth that they were using and they were just given the wealth in a silver platter. Therefore, most people, in the late 19th century frowned upon inheritance and believed that a person that got it was not ‘self made’.

I believe the critics of imperialism had a stronger argument, they argued that although it would take a toll on the economy. Eventually, they would be able to rebuild the economy and they would be a free people. They were ruled and their most fertile farms were taken. Further, most of the money that was gotten from the American farms were ploughed back in London and consequently, the persons believed that it was their right to get freedom and access the farms and do their own farming. Further, they wanted to own their own land and not be controlled by a foreign ruler, they wanted a leader of their own and they wanted to rule themselves.

There existed a huge difference between radical and progressive reformers. The radical formers wanted change right away and they preferred a revolution type of change. They believed that it was time to change things and they believed in the imposition of things and even the economic markets. However, the progressive reformers believed that the change would come with time and there was no need to rush it, they therefore, believed in free economic markets and believed that it had come a time that change could not be stopped and it would take its toll automatically.

During the American Civil War, there was the use of rifles that had low accuracy and war involved the clashing of armies in a certain planned place. The armies were disorganized and there were no definite factions in the different armies. However, the warfare has changed, during World War II, the war became more sophisticated. The guns had improved in range and the number of rounds that they could take. Further, there was the use of airplanes and bombs which were unheard of in the civil war. In the first world war, there were ambushes from air through bombs and other weapons. Further, discipline and organization increased in the armies with persons being permanent army members as compared to before where persons were recruited during war mostly.

The increased consumerism of the 20th century gave persons a feeling of being wealthy and doing well. The economy was performing well and most Americans had the psychological feeling that they were living what was referred to as the American dream. Most of the people were happy as they believed that they were living in the best times in history and consequently, they had a positive psychological view on almost everything. Interest rates were on their lowest paths and more Americans had more money than ever before. The society engaged in merry and consequently, it can be described as one of the happiest generations before the 1930’s.

Prior to the stock market crash of 1929, there were massive loans from banks that were not honored; the society had entered in some certain type of delusion where they believed that the economy had created wealth for everyone. Bank loans were therefore, not honored and the economy was pegged mostly on the banks. Therefore, the collapse of the banks meant a collapse of the economy. The economy was too much reliant on one sector and there existed minimal regulations regarding the borrowing and lending rates. Therefore, the economy had no choice but to fall, when there was massive credit default from different persons and the society. There was widespread panic and this lead to the stock market crash of 1929 which further worsened the situation.

The Federal government established Medicaid for persons in order to ensure coverage of health for most aging and vulnerable Americans. It created a welfare system which ensured that people that were unemployed and those that were vulnerable in the society such as the disabled and war veterans were well care of. There was the establishment of different laws to ensure that regulation of banks and the protection of citizens from exploitation. These changes were effective as most Americans that were aging and those eligible for Medicaid were able to get health benefits and even remuneration for sustenance. I personally feel the effects of the reforms today as there are people in my family that benefit from Medicaid.