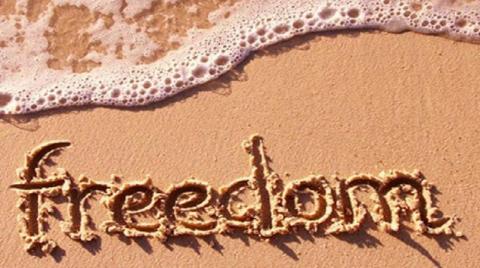 Freedom is one of the aspects of democracy that is often forgotten while it is in existence and immensely missed when it is in short supply (Margolius 2006). Simple things in life cannot be attained unless there is freedom to think, act or express oneself as he may deem fit. Instances of lost freedom are evident in the majority of the literature in 20th century. The clamor for regaining freedom is also evident in the books with the majority of the people risking a lot to attain the status of freedom.

Reflections of Prague is one of the literary texts that touch on the importance of freedom. Ivan Margolis explores the freedoms forfeited by the dwellers in Prague in his reflection. This paper will look at the instances when the theme of freedom is explored and the illumination of the path taken by the society through the lens of freedom.

One of the main freedoms that the people were denied is the choice of the party. In the city of Prague the decisions to form a party other than the predetermined one was a potential source of a treason trial with the majority of the people working hard towards ensuring that the party was in an unopposed positions (Margolius 2006). The values espoused by the party were mainly degenerative and oppressive.

For instance, the people that did not agree with the party leaders found themselves branded enemies of the state while in the actual sense they were against the party. The freedom of expression is mainly thwarted using the excuse of treason irrespective of whether the propositions made by the so-called enemies were for the long-term gains of the nation. People are forced to work with the fear of prosecution such that they are incapable of making the simple choices that free people have.

The other freedom that the residents of Prague are denied is the choices of movement. The city is built in such a manner that the residents have the minimal interactions with the outsiders. Few tourists are allowed inside the walls of the city and they are heavily vetted. A few dwellers of Prague have the privilege of walking out of the city. However, the criterion used to decide on the people that can actually move in and out of the city is highly subjective and politicized (Margolius 2006).

This means that the majority of the people that are working within the boundaries of the city are restricted from accessing the information that is outside the walls. The reasoning behind the restriction is that the lesser the people are exposed to the intoxicating ideals of capitalism, the lesser the chances of a rebellion against the regime.

The justice system also works with the state machinery to reduce the access to freedom. The government uses the court system to reflect the mock justice. In one instance, 14 people are on trial for fabricated crimes. 11 of the 14 are of Jewish origin. This is the largest number of people outside Soviet Union to be sentenced to death in a single trial. The act is a major crime in the world in a country found in civilized Europe.

This indicate the loss of the freedom that the residents of Prague have and the ease at which the state can use its machinery to propagate the injustices (Margolius 2006). The government is free to commit such publicly acclaimed crimes since no one has the power to stop it. 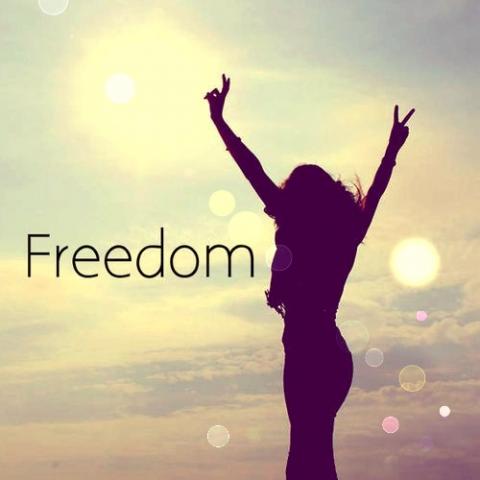 The theme of freedom is a lens through which one can look at the history of the world in the past century. Freedom is a major element that encompasses democracy. Many people have come to believe that the free nations have better chances of making it in the global arena. Prior to the Second World War and the subsequent rise of communism the theme of freedom did not ring in the minds of the people since there were significant areas that were under the yoke of colonialism (Margolius 2006). A power ruling over a protectorate was normal and accepted in that era.

However, the rise of the democracy and the clamor for the position of the superpower led to the development of interest in the democracy. Ideologies such as capitalism and communism arose leading to a fight for the development of an ultimate proof of the most superior political ideology. Communism emerged as a totalitarian rule that had little regard to the guarantee of the most basic freedoms to the people. However, towards the end of the century, the discriminations and the caps on freedoms of the people were removed leading to the development of more accommodative approaches to freedom (Margolius 2006).

In conclusion, the theme of freedom as it is postulated in the reelections of Prague is a mirror into the past of the people in the world and the developments in the major democracies. It looks at the means through which the people were denied their basic rights and the processes that led to the development of democracy. It also looks at the instances of targeted injustices in the society.