Are you in High School, College, Masters, Bachelors or Ph.D and need assistance with your research paper? All you need is to ask for essay help written by a specialist in your academic field. When you buy an essay from us, we offer you an original, nil plagiarized and unique paper written by a dedicated writer who is PhD or Masters qualified. MyEssayservices.com is an experienced research paper writing service with over 9 years experience having delivered over 83,000 essays over the years. 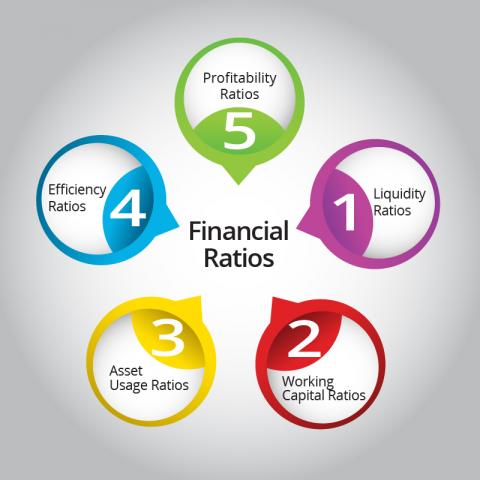 Procter and Gamble or simply P&G has its world headquarters in Cincinnati, Ohio. P&G community is large and comprises approximately 127000 employees scattered worldwide in 80 countries. The company sells its products to over 180 countries mainly through mass merchandisers, club stores, drug stores and neighborhood stores. These products serve people mainly in developing markets (Brechner, 2012).

The company has a portfolio of trusted brands such as Always, Ariel, Duracell, Gillette, Ace, and Oral-B among others. These products influence directly on the lives of consumers. The products of P&G continue to make presence in pharmacies, e-commerce, department stores and salons. P&G is a public company whose stocks are listed in New York and Paris Exchanges. Innovation is a crucial driver in the growth of the company (Dyer, Dalzell & Olegario, 2004).

This company invests a whopping $ 2 billion each fiscal year dedicated in research and development. This trend analysis looks back at the financial record for the past three years since 2010 to 2013. The values provide in this analysis will be inform of USD. The sales or revenue in 2010 was 78.94 billion while, in 2011, it was 82.56 billion. This represented 4.59% increment. In 2012, the company sold goods valued 83.68 billion while, in 2013, it collected revenue worth 84.17 billion.

Unilever is known for a portfolio of 400 brands, which are focused on health and well being. The company brands ranges from balanced food, bathing soaps, shampoos and household products. The world leading products from the company include Dove, Axe, and Omo alongside trusted brands such as Suave and Blue Band (Wolf, 2011). Sustainability is the contributor to the success of the company. The company places emphasis on products that improve the health and well-being of the consumer. It also dedicates itself to environmental protection. The company headquarters is in London and Rotterdam (Wolf, 2011). The revenue for the year 2009 was 39.82 billion, and for the year 2010, it was 44.26 billion. 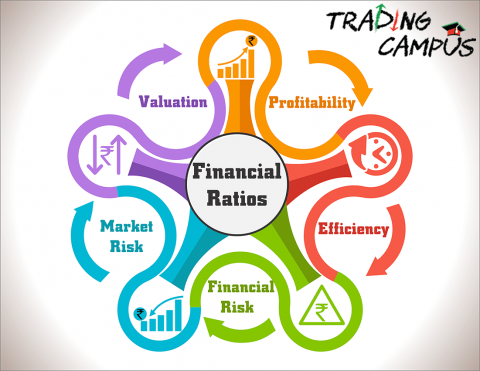 Procter and Gamble positioned in the market with an articulated flow of income. This financial analysis looks at three aspects namely revenue, gross income and the net income. P&G revenues rotate around the same value with little variations. The lowest is 78.94 billion and the highest being 84.17 billion. This represents a 5.23 difference in revenue between the 2013 and 2010. The ratio in growth was at its best in 2011 having 4.59%. Between the years 2012 and 2013, the revenue seems to be behaving like a plateau i.e. stabilizing in sales. Gross income for the company is not variable with 2010 having 41.09, 2011 being 41.77 and 2013 having 42.1 billion. The ratios also tell of a stabilizing gross income.

The net income for the company has the largest fluctuations with 2012 being the most affected. For 2010, 2011 and 2013, the trend is stabilizing with minimal variations in the net earnings. A close look at Unilever reveals a similar trend. In the revenue collected between 2010 and 2012, there is minimal variation with a difference of 7.06 billion dollars. This represents the difference in the revenue collections. The company maintains a constancy in total sales made.

The gross income for the company shows a similar trend with minimal variations. For instance in 2010, the gross income was 19.01 billion while in 2012, it was 20.62 billion. This represents a 1.61 difference in value. The trend can help in prediction of the future performance of the company within the same margin. The net income is 4.24, 4.25, and 4.48 billion for the years 2010, 2011, and 2013 respectively. This represents a constant trend in performance in terms of overall net income collected.

Constancy in the performance of the two companies shows that they are leaders in the industry. An infant company is characterized by fluctuations in the performance. Once established, companies tend to maintain a certain trend in in their businesses. This indicates both companies are leaders in their areas. From the financial statements of the two companies, it is clear that the future for the industry remains unexploited and more investment is required. The future of the industry is not bleak but filled with opportunities for growth and exploitation.

The stock exchange or rather equity can be used to raise finances. Bonds and stocks are closely followed for general economic conditions. Stocks offer ownership to the company. Stocks are offered during an IPO or via equity sales (Brechner, 2012). Using equity, the stocks are at a great risk. Stocks fluctuate depending on the market value of the company. Bonds are loans that a company offers at fixed interests. A company may choose to borrow money from the bank, individuals or institutional investors (Brechner, 2012).

In comparison to stocks, bonds have low volatility and do not require a centralised place for trading. Furthermore, when the company is bankrupt, stockholders bear the huge losses. Basing on such differences, bonds are the best form of raising capital in a company. Moreover, stock prices are dependent on the market value, which is not constant. Financial reporting has some ethical implications such as disclosure of meaningful information. A sense of responsibility is needed to ensure information of high ethical standards. Truthful information will enable investors have a true value for their money. 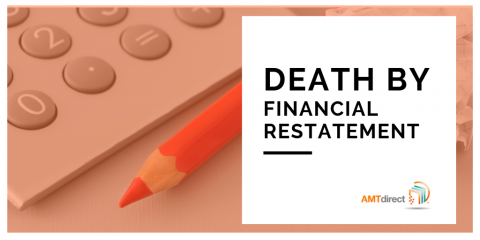 Restating financial statements often causes a wide variety of market responses; however, it is critical to understand that overall the market often tends to react negatively to the news. The reputation of the company is often at stake as financial restatements are often associated with poor management and a dwindling company that is faking its documents to appear profitable (Gomulya 83). The public views the company as trying to defraud investors and therefore, this means that people have a negative perception regarding the company.

The general public in most instances has a negative perception towards a company that has conducted a financial restatement. In fact, research has shown that financial restatement is associated with a decrease in future earnings prospects as well as an increase in the general cost of capital. These are issues that the public view in the negative light and consequently, they no longer see the company as being credible (Minsky 24). They view the company as a predator that is looking for the investors funds and misrepresenting statements to remain afloat. For example, in the case of Enron, the image of the company was destroyed permanently after a financial restatement. Credibility in the company was completely lost.

Evidence has also suggested that indeed restatements negatively affect the trust of the public and the investors towards the company. The UBS index of investor optimism, for example, showed that investor optimism fell dramatically in the wake of World.com ad Enron accounting scandals (Electronic Engineering Times, 39). Trust in the two companies was completely lost and nobody wanted to do any business with them. Therefore, financial statement restatements can have far-reaching implications for the company.