Examples of Abuse Essays Below

The study aimed at the establishment of the effects of participating in a tobacco and substance abuse cessation program on the behavior of the participants and their commitment to the actual cessation. The study established the commitment of the member to the stoppage of substance use at the time of the admission. Readings on the levels of substances were conducted on a regular basis to rate the effect of the program on the drug and substance use behavior. The sample tested comprised of people with high chances of developing drug use and drug-related issues in the society. A follow up on the change of behavior was also conducted to evaluate effects of the program on behavior and the impact of the external environment (LoBiondo-Wood & Haber, 2014).

There is also a focus on the development of the issues in relation to the predisposing aspects about the patients. Sample specific issues include the diverse racial and ethnic backgrounds. However, the unifying dimensions of the sampled population are that all of the sampled members were under medical care for psychological issues. The history of the patients was also similar. Hence, the sample indicated the effects on a very limited population and generalization of the study results to the entire population would be challenging given the limited scope of the population sampled (LoBiondo-Wood & Haber, 2014).

The purpose succinctly identifies the population being studied. The primary goal of the study is to relate the effects of the cessation programs on actual performance of the entire organization. There is a directed focus on the role of the inclusion in a program on the drug and substance use tendencies. The population is the drug users under the cessation programs. The sampling of the veterans is used since it is more convenient to use, and the data collection is comparatively easier. 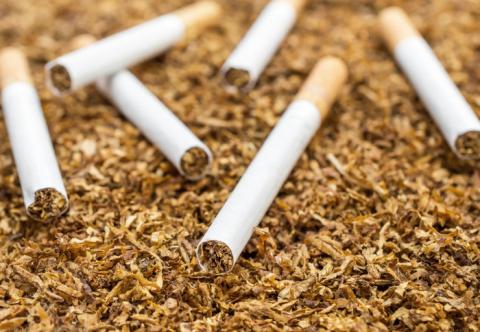 The purpose of the program also communicates the aim of the study to examine the diverse drug users in the cessation programs. Therefore, it is not a particular approach covering a single drug only. On the contrary, it is more of an inclusive program that includes the rest of the drug users regardless of their addiction. The purpose of the study also communicates ideal situation of the study whereby it is the reduction of the substance reliance and abuse (LoBiondo-Wood & Haber, 2014).

However, there are other issues at play that have to be focused on and evaluated in relation to time. For instance, how effective is the study on the veterans, are they willing to undertake the research or is it just a matter of compliance with the rules of the army? These questions create issues with the findings and efficacy of the study. On the other hand, there is a matter of the rewards of participation. If the study as hinged on the reward system, compliant behavior and consequent accommodation of the study. Due to this aspect of the study, replication of the findings of the entire population could prove to be a challenge (LoBiondo-Wood & Haber, 2014).

The older members of the sampled population were less inclined to change since they assumed that they had had their share of lie, and they had seen all. The old veterans were also less likely to change since they did not have any motivations to change or they had been in the abuse tradition for so long than that had decided that there was nothing that could be modified. The notion of the experience and closure of life made most of the old veterans less inclined to change. Rigidity to change is also dependent on age hence the prevalence in the older members of the team.

The longer the time served in the military, the more adverse the mental conditions. It means that the members have a higher chance of developing addiction to substances if they have been exposed to a traumatic event (LoBiondo-Wood & Haber, 2014). Therefore, the veterans that had served for a longer time in the military were more likely to form addictions and fail in cessation even after enrollment into the cessation program. 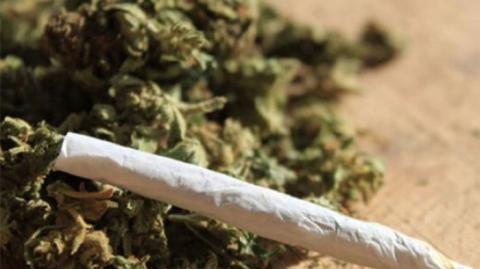 The null hypothesis is that the cessation program does not affect the substance use among veterans. The inductive hypothesis states that there is a relationship between membership of a cessation program and the commitment to the reduction of substance use among the veterans. The research design adopted is experimental. The main strength of the research design is that the data collected is relevant to the researcher since it is current. The conduction of the research calls for more resources compared to the other types of research. A lot of care is also called for in the control of the environment.

Any mistake cannot be rectified since it will reflect in the inferences. The research ensures that the rights and identities of the participants is hidden for ethical purposes. Withholding from referring to the participants by name and accords them same treatment. The research does not discuss the reliability and validity of each findings. The conclusion of the research is reflective of the findings. It also offers recommendations on the future research more so on what to do and the remaining part of the knowledge gap.

Drug abuse management mostly entails behavioral therapies. However, the main goal for these therapies is to restructure the normal brain chemistry of these patients. Thus, measures such as detoxification, exercise, education, group therapy and nutrition may enable the patient achieve the right brain chemistry. Moreover, after-care support and medication therapy is vital in preventing patient relapse (Toft & Ellis, 2011).

Buprenorphine overdose is safer than opioid antagonists. The drug effects on human body appear to be maximum when the dosage is at 16-32 mg when sublingual tablets are administered. Buprenorphine respiratory depression after an overdose is less susceptible than for other opioids. Buprenorphine does not cause organ damage after chronic use, but it accumulates in the liver (Renner & Levounis, 2011).