Examples of Women Essays Below

Sample Essay On Symbolism in the Brothers Grimm Version of “Cinderella”

1.Discuss the symbolism in the Brothers Grimm version of “Cinderella” and show how it enhances the meaning of the tale. 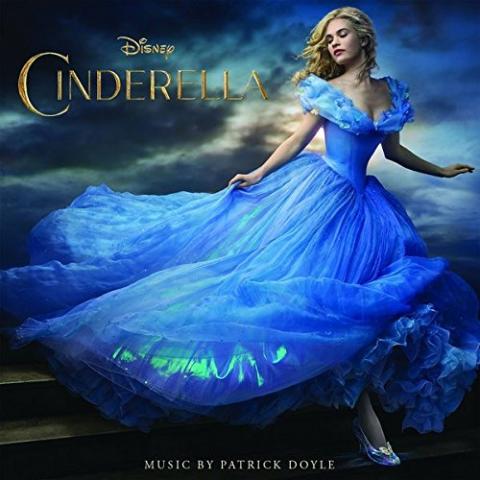 The fables by the Brothers Grimm create a misguided perception about women. Cinderella is portrayed as a frail and helpless young girl that needs a prince to save her from her life of misery (Neikirk). Even looking at the other female characters in the story, one common thread is clear, a woman is defined by the man that she marries. Without a man in her life she cannot provide for herself and have all the things she wants neither can she stand up for herself even against her own step mother.

A clear trend in Grimm’s fairy tales is the portrayal of women as submissive and beautiful while men are painted as brave, active and strong (Neikirk). The fairy tales seem to encourage the Christian patriarchal structure of the unique roles and positions that me and women hold in society where men are made to appear as superior to their female counterparts (Neikirk).

These have grown to become stereotypes that many in today’s society are familiar with. A woman that wishes to challenge the perception that she is weaker sex has a much harder time being accepted by men. In many instances, the men deem her unfit because she is not feminine enough. Fairy tales are therefore not just a past time while someone gets ready for bed but they have been elevated to tools of maintaining gender inequality and seeking power over women (Neikirk). This stereotype has profited Hollywood through multiple productions where the plot revolves around the sexuality and violence with the female being portrayed as the weaker sex. However, there are productions that portray women as capable of being just as powerful, strong and brave their male counterparts.

It is argued that the stereotype has resulted in fairy tales being an effective tool for exercising power over women and strengthening the stereotype that men are the superior sex (Neikirk).

The story of Cinderella reflects on different relationships that women have with their siblings and much older women. Cinderella is portrayed as a young girl that has to endure constant bullying from her stepsisters. Even though she does her chores well, she receives no praise for her efforts and this chips at her self-esteem. She not only represents children that have no living relatives to care for them but also those that endure emotional abuse.

Apart from sibling rivalry, the Cinderella fable is also about hope for those that have little going for them in terms of opportunity and status in society (Neikirk). A girl that was a lowly kitchen hand is elevated to high society when a prince falls in love with her. This yet again asserts the need for a woman to be married for them to be considered successful or in a better position in society. On her own, the woman is portrayed in a less than favorable light. Cinderella’s step mother and her step sisters are made to appear vain and materialistic rather than independent and self-sufficient. The focus of all their efforts is to nab the most eligible suitor; in this case the prince. It’s a slap in the face for any feminist because yet again the story is built on the weakness of the female gender. These stories also seem to classify women based on their physical attributes.

Cinderella’s sisters are painted as plain Jane’s who are loud and obnoxious. Creating the impression that women that speak their mind are not considered to be beautiful. The stepmother is presented as a woman that is not beautiful inside and out because she treats her step daughter in a cruel way and is not physically attractive. So women that are not physically attractive are evil and those that are risk being the victim of resentment and hatred by those that are not beautiful. As a result, young girls grow up with a desire to be Cinderella and this stereotype becomes the source of many emotional, mental, social and physical issues (Neikirk). When a young girl is told stories with girls such as Cinderella and sleeping beauty, she grows up believing that she is only beautiful if she has the tiny waist, musical voice, and pretty face. She also has it ingrained in her that she is only beautiful if a man tells her that she is and marries her. The result is an increase in focus on superficial things like looks.

Women in the 21st century still struggle with the stereotypes that were created by fables such as Cinderella. A strong, independent, and well educated woman still struggles with her physical appearance because she wants men to find her attractive. Her counterparts in the same society seek to stifle her by telling her not to be too ambitious or too excellent because it will result in her losing her femininity. The result is the creation of a society with divisive values as far as how men and women should view one another and identify themselves. A man that chooses to be transgender or gay struggles to express themselves because of this age old stereotype that a real man is active and at times violent. Anything short of that is considered a weakness.

As society evolves, fairy tales like Cinderella and others by the Grimm Brothers are becoming less acceptable because they encourage negative stereotypes which pit the male gender against their female counterparts making it hard to achieve a harmonious society that is all-inclusive.