Examples of Disorder Essays Below 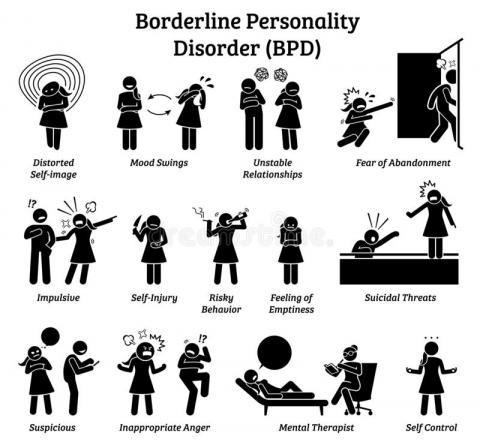 A single even in the lifetime of the patient suffering from the disorder can result in the development of an aversion towards the interaction with the people. Development of the disease follows a gradual process with the exhibition of the aversion to inclusion. Therefore, the diagnosis of the patient ought to focus on the behavior of the patient in relation to the interactions with the rest of the people. Subjective comparison of the behavior of the patient and common trends helps in the succinct determination of whether the person is suffering from the disorder or not (Davison & Neale, 2001). 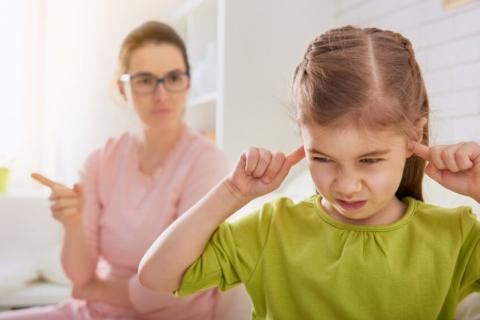 Conduct disorder is a condition in which is repetitive and persistent in children, which includes the violation of the basic rights or most ethics that are age-appropriate. Another definition of the behaviors that conduct disorder individuals possess is anti-social behavior. Conduct disorder is considered as the precursor to antisocial personality disorder, and this is because antisocial personality disorder is diagnosed only when the individual is eighteen years old. One of the symptoms of conduct disorder is aggressive behavior that threatens or causes harm to animals or people. The children or teenagers tend to intimidate or bully others and initiate physical fights or be cruel to animals (Hughes 2008). The individuals also tend to show non-aggressive conduct that leads to the destruction of property or loss or property. Another sign or symptom is that the teenagers seem to be deceitful or engage in theft. The theft activities may include stealing from others or breaking into other people’s houses or cars.

The individuals might also have deceitful behaviors like lying to others and conning them. Another sign or symptom is that the teenagers or children have serious problems in violating rules. Some of the examples include engaging in activities that they have been warned against. Most children and teenagers tend to be truant and miss school and running away from home when they should be studying or reading. Many young people who have conduct disorder have trouble expressing empathy and reading social cues. The actions of other individuals tend to be taken by the individuals with the condition with hostility and aggressiveness. Therefore, the response of individuals with conduct disorder tends to be one that will result in conflict. Conduct disorder might also bring about other problems in the victim like substance abuse (Hughes 2008). Other difficulties include school problems, physical injury from fights or accidents and risk-taking behavior.

The individuals also fail to learn the negative repercussions of their behaviors. During places of work, the individuals may also exhibit irresponsibility in their job positions. Individuals with antisocial personality disorder have risk-taking behaviors, which are unnecessary and or some other dangerous behaviors. Antisocial behaviors may start to be relevant during childhood and may end up being dominant in people who are in their youth, precisely the 20s and 30s (Rotgers & Maniacci 2006). Early signs of the disorder especially in children include social isolation, bullying other students, anger problems, cruelty to animals and poor performance in school. The disorder is considered as a lifetime disorder and the criminal and destructive behavior and may lead to substance abuse. The behaviors may decrease over the period, and it is unclear whether the behaviors reduced due to aging. Personality is a combination of thoughts, behavior, and emotion, which makes everyone unique. Therefore, the personality of an individual grows from when one is a child.

Antisocial personality disorder is only tested for individuals who are over eighteen years old. Conduct disorder can end up being checked as antisocial personality disorder if the individual reaches the age of eighteen. For oppositional defiant disorder, antisocial personality, and conduct disorder, the main cause of the conditions is genetic or due to the environment. The environment plays a very great role in defining the behavior of individuals, especially in their childhood. A child who has problems with the kind of parenting that she or he is accustomed to may exhibit some of the behaviors in the child (O’Reilly 2005). For example, a child who is not supervised or has to bear with harsh discipline might end up having one of the conditions. Other risk factors that may raise the chances of a child having oppositional defiant disorder or conduct disorder are having problems regulating anger. The child may also be highly emotionally active or living in a family where one of the members has a mental health problem or substance abuse issue.