Examples of Discontent Essays Below 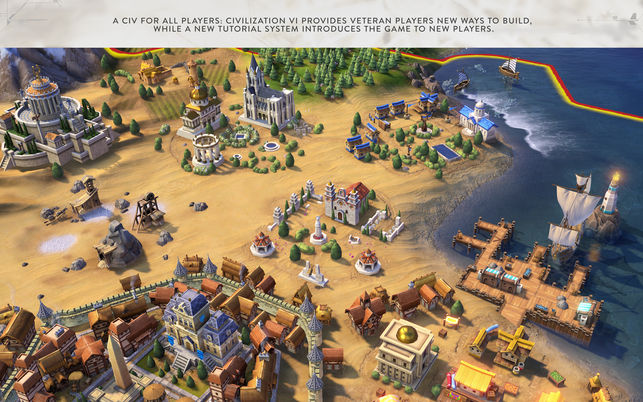 All the religions use it to connect to an external world whereby the sensation of a bond to the supernatural motivates most of the people to believe in another form of life. Freud posits that the feeling is not universal since he does not find it in himself (Freud & Strachey, 2005). He states that the feeling is a residual of the infantile consciousness that emanates when the infants start differentiating themselves from the rest of the people. According to Freud, the feeling can exist only that it is not universal.

The development of the religions is a representation of the infantile need for a father figure. Therefore, god is nonexistent according to Freud and the people invent him as an illusion. Religion is also developed from the need of a development of the sensation of eternity. All the people in the world seek immortality (Freud & Strachey, 2005). Religion offers them a hope of immortality by stating that their lives are not cut short by the power of death.

The feeling of being unbounded is also a major motivation behind the need for the religion among the people since the oceanic feeling present the human beings with a lot of potential and possibilities (Freud & Strachey, 2005). The oceanic feeling that motivates the development of the majority of the world religions is a result of the egoistic and infantile need for the protection. The demands of the instinct to develop the oceanic feeling are antagonistic to the civilization whereby every aspect is subject to the empirical rigor.

Freud defines happiness as the ability to work and love. Therefore, the civilization construct of happiness is controlled under the bounds of being able to produce something of value for the community and the ability to form lasting relationships with the members of the society that are based on love (Freud & Strachey, 2005). However, there are individual sources of pleasure. The sources of pleasure for an individual may not be agreeable to the majority of the people since the development of the happiness is constrained by numerous aspects. To work and to love is a limit that lock out the individual power or needs.

The person could be able to derive happiness form a certain activity. However, the repugnancy of the activity and the moral incorrectness of the situation may lead to the development of an aversion from the activity despite the inherent and optimal pleasure attained. Therefore, there are two different constructs of happiness (Freud & Strachey, 2005). Happiness can be attained at the individual level by allowing the person to do what he or she loves to do the most. It can also be attained from the adherence to the rules of the society. The ability of the person to attain happiness from doing what makes him happy is not guaranteed.

Civilization creates the perpetual feelings of being unhappy and discontent by limiting the ability of the person to pursue the personal happiness. For instance, pursuit of sexual gratification could be the ultimate soured of happiness (Freud & Strachey, 2005). However, the society does not accommodate the approach hence creating the limitation on the type of happiness that one gets. The optimal gratification of the individual is high hindered by an aspect hence the need for more will laws permeate the desires of a person. Any attempt to pursue real happiness is met with punishment from the civilized society.

The civilized society has some definitions of the approaches that have to be followed. Rules in the society have a negative effect on the individual will. Most of the people would prefer to pursue their own approaches towards their personal satisfaction. However, the civilized society has some boundaries that have to be adhered to by all the members. There pressure to conform makes most of the people adhere to the rules while their personal motives and sources of satisfaction are being relegated (Freud & Strachey, 2005). Most of the members of the society eventually become instruments of civilization whereby their will no longer counts.

Civilization is a major vehicle for the development of discontent among the people. The individual is no longer instrumental in the decision-making. The wayward perceptions are no longer accommodated as sources of diversity. The definition of civilization tends to be the compass of behavior. Consequently, the members of a civilized society feel left out and incapable of becoming free. Actualizing the individual power and preferences is a major challenge in the civilized world (Freud & Strachey, 2005).

Consequently, civilization has a stifling effect on the power of the individual. It leads to the development of the individuals that are more compliant than exploratory. It creates the silent requirement of adherence. The rebels often end up being labeled as pariahs in the society. They are also less likely to impose their practices on the society since there is a bar of conduct that has already been established.

Freud objects to the tenet of neighborly love. They assumes this position since the majority of the people are aggressive as opposed to being calm and loving. This means that the love of their neighbor is an unlikely scenario in relationships that is pervaded by hatred of the other person and opportunistic tendencies (Freud & Strachey, 2005).

Racism and prejudice refers to the negative perception of another person primarily because of their belongingness to the group. Racism is prejudice of a different form that involves the prejudicial behavior to the members of a different ethnicity. The society develop the prejudicial feeling as a way of feeling better about themselves. Prejudice is formed by the desire to be better (Freud & Strachey, 2005). It is also a culmination of the aggressive nature of man whereby the perception of belongingness to a certain race are motivated by the need to be inoculated from the aggression. It is also informed by the need to perpetrate aggression in a collective form.

Human beings have natural needs for the development of aggressive behavior towards all the people. The aggression is often directed towards the authority figures in the society and the competitors. The civilized world controls the primordia instils of aggression towards the other people using the rules and legal framework (Freud & Strachey, 2005). The legal framework is consisted of absolute principles, which dictates what an individual can do in a certain instance. Therefore, the aggression towards the competitors and the leaders is constrained by the legal framework. The popular culture also controls the behavior of the people. For instance, the popular belief system states that fighting is undesirable. Therefore, the people will control their aggression in a bid to fit in the society. 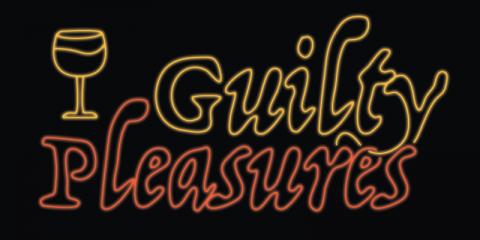 Hansel lamp, my first guilty pleasure lamp, is a perfect lamp for a room that has a wider volume (that is a large volume of space that requires transparency). I prefer this lamp to other lamps while in a large volume of space building since the lightness of the cast metal frame gives the design of the lamp a rustic nature and makes the house covered appear perfectly laminated. However, if given an opportunity to change the lamp, I would replace the shade with a less translucent shade that would give the lamp a greater shadowing. The second lamp that falls on my favorite list of table lamps is the Brazilian Agate lamp. With this lamp, gives a room a different view and approach since it has similarities with jewelry.

This is in terms of its positioning in the room. It requires a special positioning in a room where a viewer will only have a front view of the lamp (Stall,2004). That is the viewer should only have a front view only and unlikely to see the lamp from the sides. It is a perfect lamp for a room with a requirement of a strong color where the user places it on the window. It gives a maximum impact on the room since the daylight shine brightens the agate even when the lamp is off and not in use in the house. Despite having a pleasurable attitude towards the lamp, I face a difficulty while replacing the lamp when it breaks. On the other hand, in my society people have a different attitude and approach towards these lamps. This leaves me with some guilt as some consider them as luxurious and unnecessary considering the existence of normal lamps.

However, with the innovation of performance shower, I am able to have a different phase of the shower and relaxing in my house. Seats and niches incorporated in my shower gives me an ample time for relaxing my muscles after facing a busy day. They have a special design that allows me to sit and relax. In addition, they allow me perform some tasks such as shaving my legs. An experience with my friend left me shocked and embarrassed. Having invited over the weekend, I took him to my shower where he stated that it is an extravagant appliance in my room. In addition, he stated that the performance shower was similar with masturbation owing to the fact that it offered a warm opportunity for relaxing while using the seat. I did not stop using the shower, but I always have a fear of him realizing that I still use it (Stall,2004).

Considering my three cases of interior design guilty pleasures, I have a different approach towards other people’s judgment. With the lamps, I believe they make the house more adorable and as well makes the house classy. Similarly, the wallpapers have the same role in the house. Lastly, the performance shower gives me an opportunity of relaxing after a busy day. Therefore, despite leaving me with guilt due to other people’s attitude towards my interior design, I consider them pleasurable while using them. Therefore, they are my guilty pleasure interior design.